"... when we find something that connects, it feels like a lottery win. So it is with “Super Baby”, a six-track EP of folk pop songs, which sound like long lost friends." - Simon M. (Leicester Bangs) 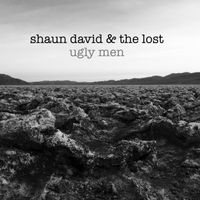 an acoustic evening in a very cool setting in San Francisco

We're excited to perform in between sets at the Poster Room in the Fillmore during the Dawes show!!! 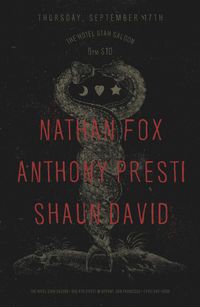 San Francisco based singer/songwriter leads an eclectic group of musicians.

"Certainly, not everything we hear will rock our boat, but when we find something that connects, it feels like a lottery win. So it is with “Super Baby”, a six-track EP of folk pop songs, which sound like long lost friends." - Simon M. (Leicester Bangs)

“A happy guy playing serious songs” is how one might describe Shaun David.  The live shows are surprisingly upbeat for an acoustic songwriter, incorporating short stories and entertaining banter, while seemingly cruising through the set.  If by himself, it may be easy to say the genre is Alt Folk/Rock acoustic songwriter, but the addition of The Lost sends the group into a genre buffet, incorporating elements of Reggae, Funk, and Country.

In 2007, while living in San Jose, CA, Shaun released the EP Therapy with his former group One Good Round.  After a relocation to San Francisco, a live solo acoustic project, Bare as Bone Volume 1 was released in the spring of 2012. But it’s the newest group, The Lost that brings the most excitement, their first EP together, Super Baby was released in December 2012, his most accomplished release up to that date.

After the release of Super Baby, Shaun went back in and recorded the 2nd "Live in Studio" EP, Bare as Bone Volume 2 in 2013. And most recently in the spring of 2015, Shaun David and the Lost, "Songs by Mistake" a 4 song EP has been offered up. It is the newest of the bunch, combining both live and produced elements, bringing a more serious and direct tone. 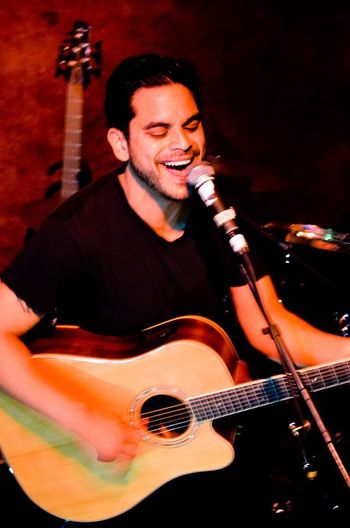 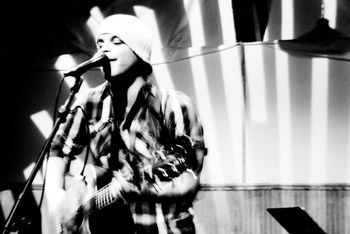 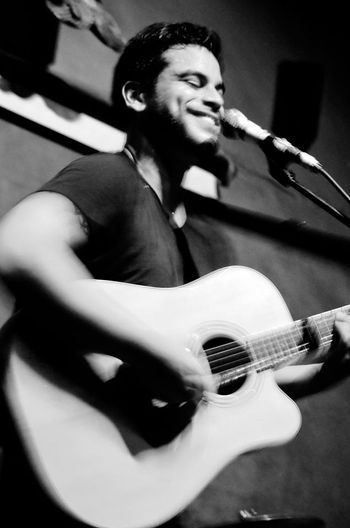 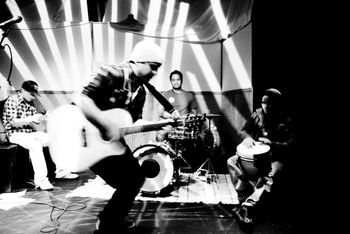 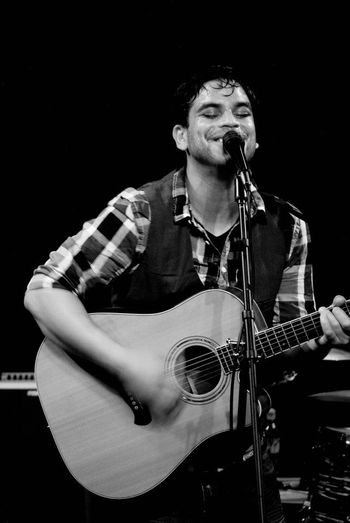 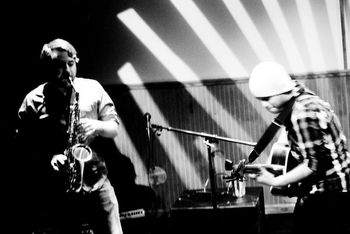 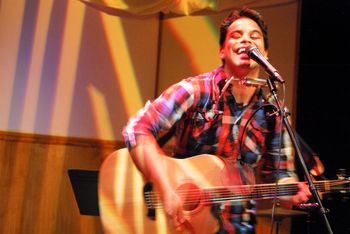 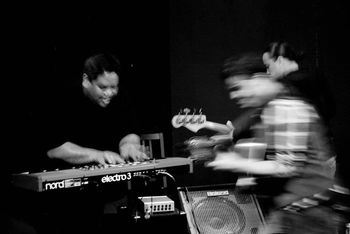 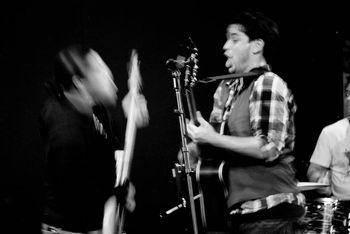